I'm Not Afraid of a Fight. Are You?
STICKING UP FOR YOUR RIGHTS & YOUR FREEDOMS SINCE 1987.
SCHEDULE A FREE CONSULTATION NOW 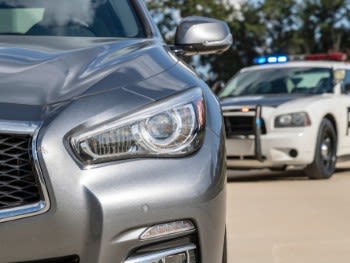 Have you recently been charged with driving under the influence? While the evidence is still available, contact an attorney with extensive DUI law experience to take a close look at your case. John C Robbins, Attorney at Law is a tenacious DUI attorney who will fight by your side in Birmingham, AL.

Protect Your Freedom Behind the Wheel
call now

A successful DUI defense relies on challenging the evidence and procedures presented by the prosecution. John C Robbins will ask the tough questions like:

Any bit of doubt in the evidence can mean drastically reduced sentencing or eliminated charges. Contact John C Robbins, Attorney at Law to speak with a trusted DUI attorney in Birmingham, AL.